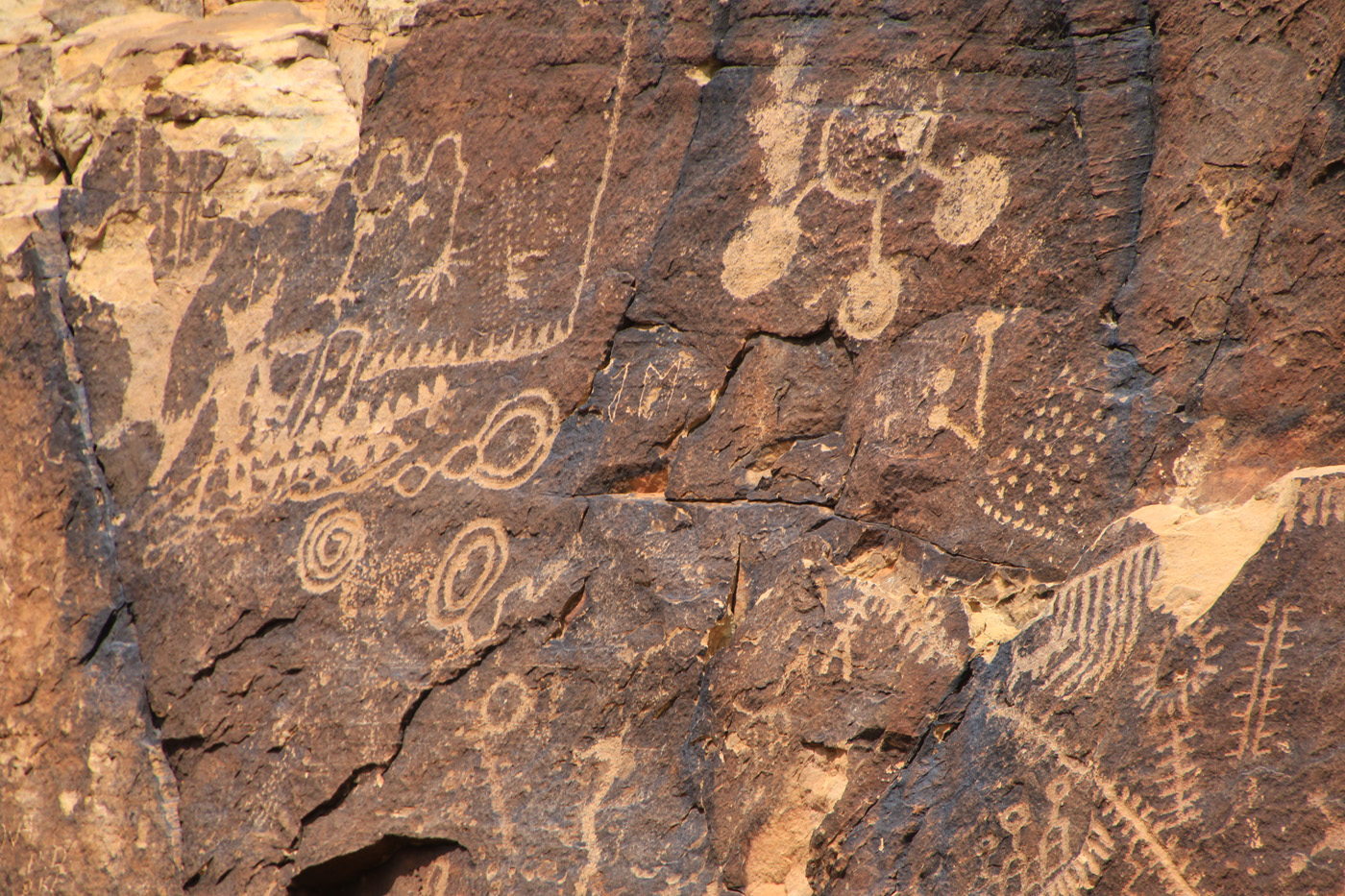 While I have not been pushing big miles and uber efforts everyday I have been getting in some great riding and rolling into week three of this trip the body was ready for another rest day. This is vacation after all. I am a fascinated with Indian Rock Art so I had planned on checking out Parowan Gap about 20 minutes west of the town of Parowan. 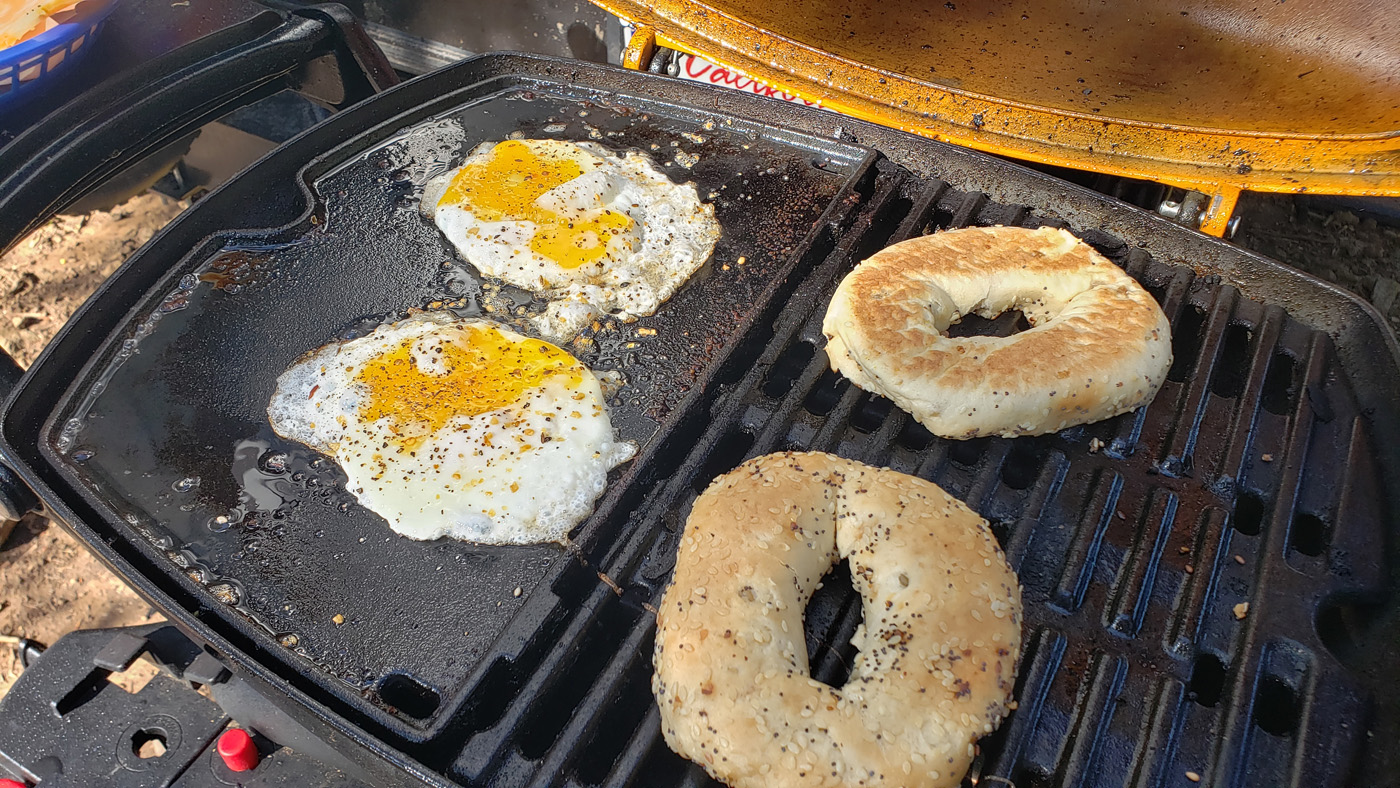 Fueling up for the day 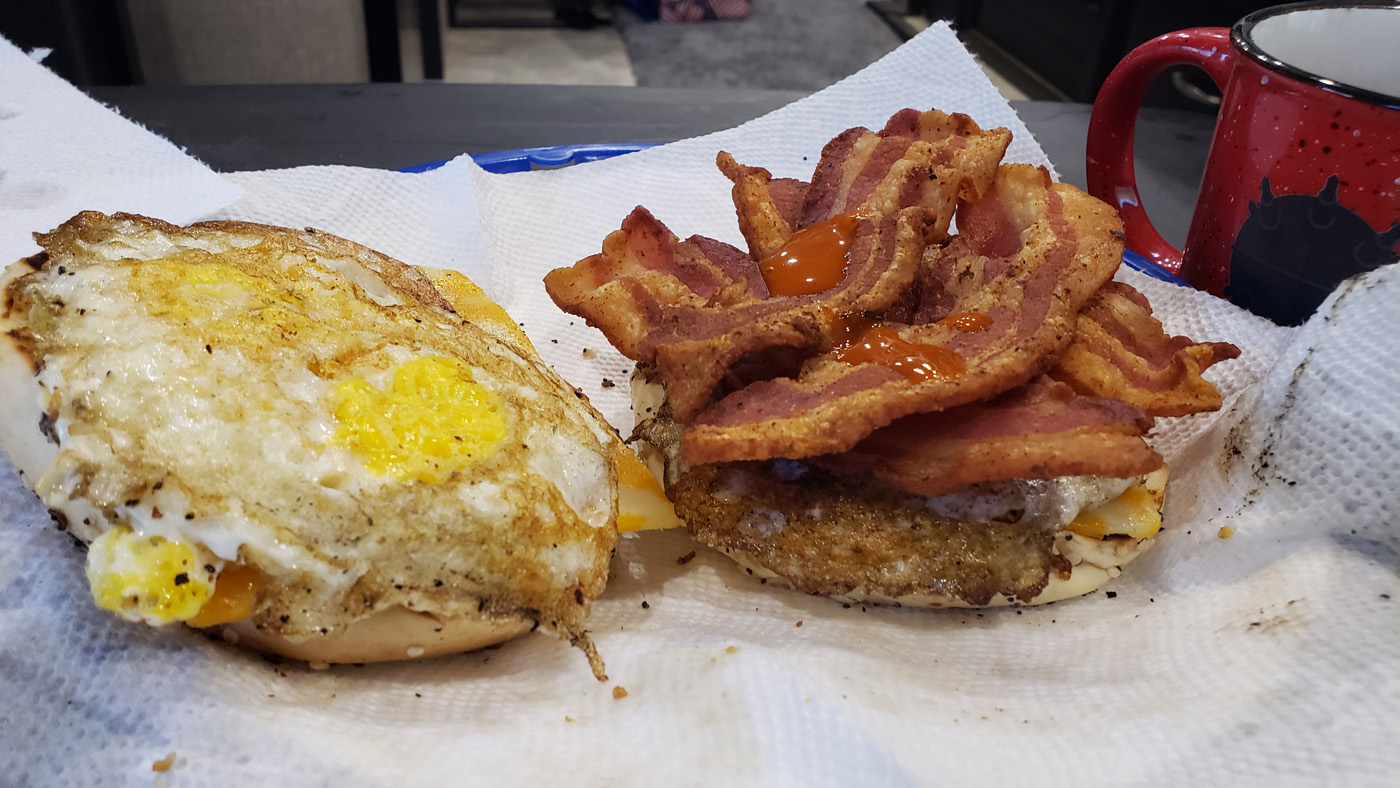 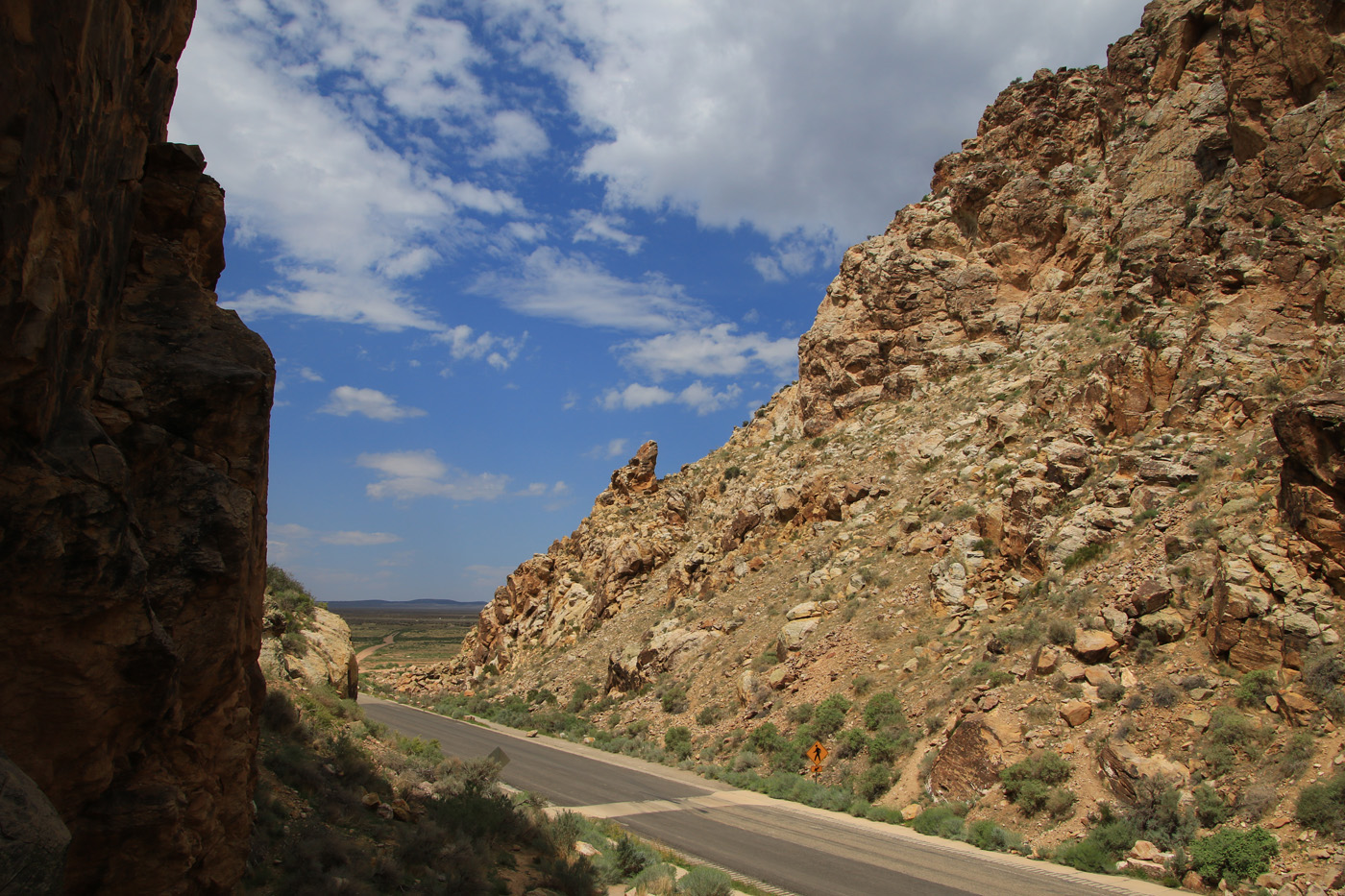 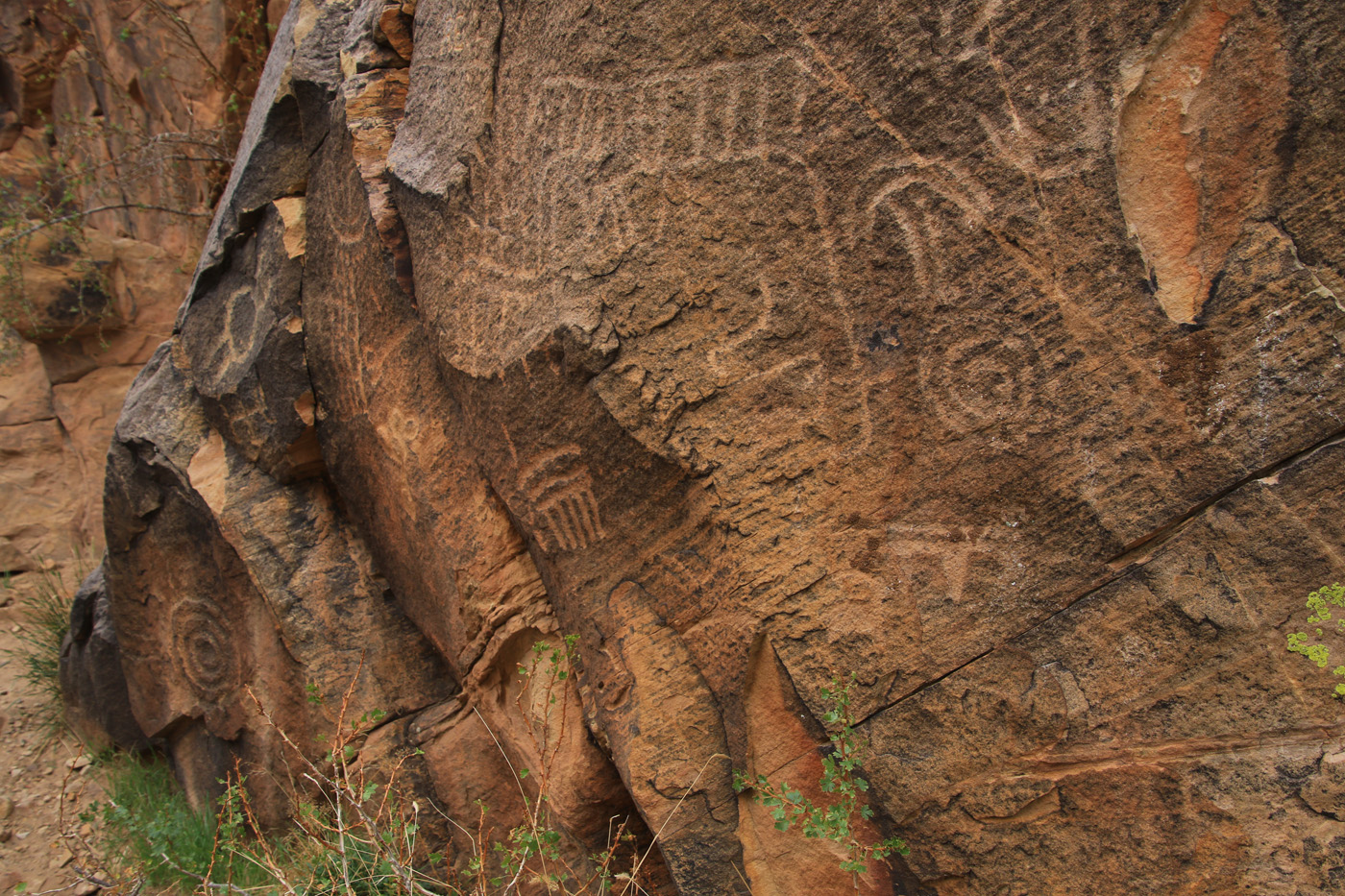 The rock art is on both sides of the road 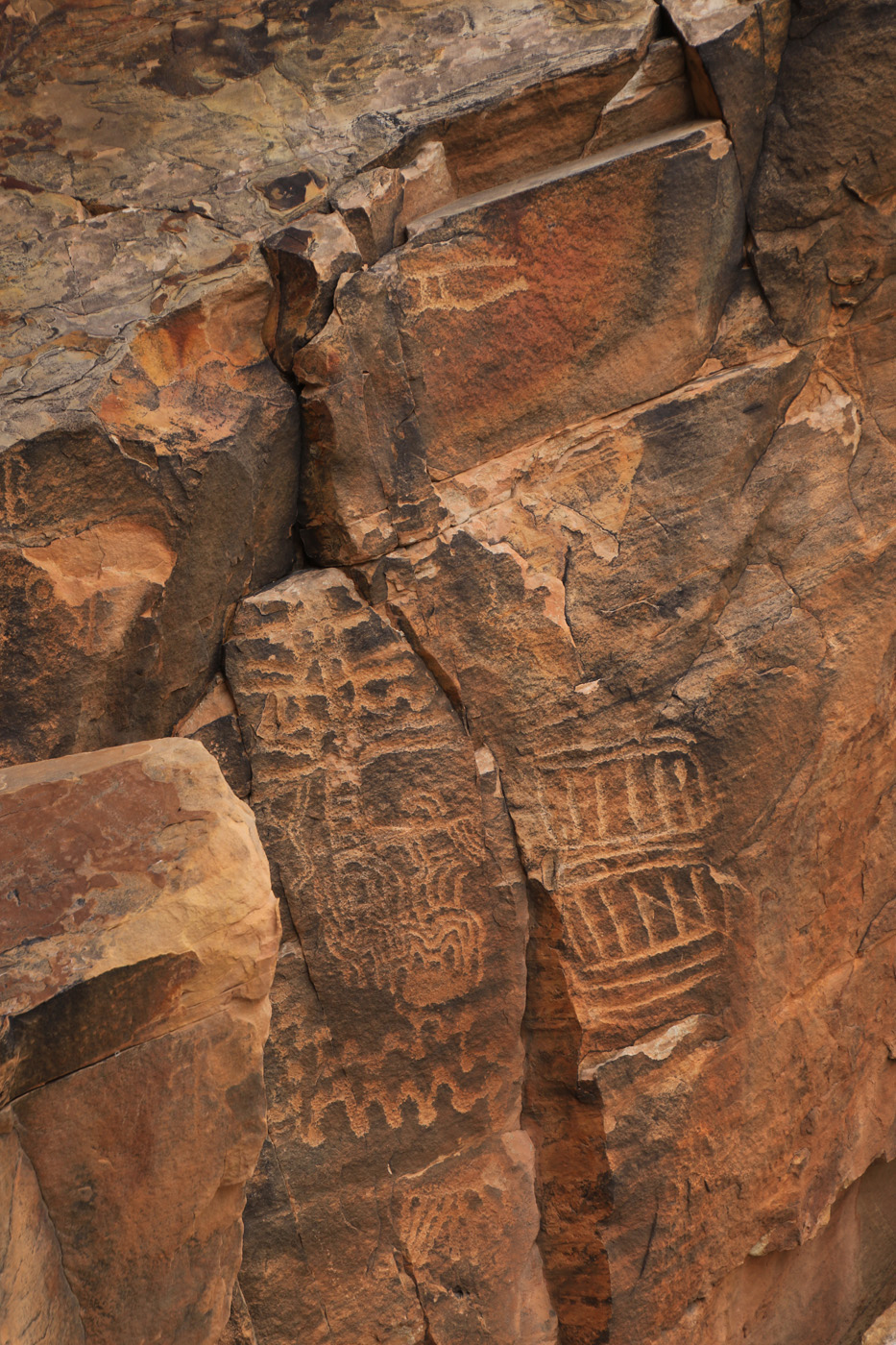 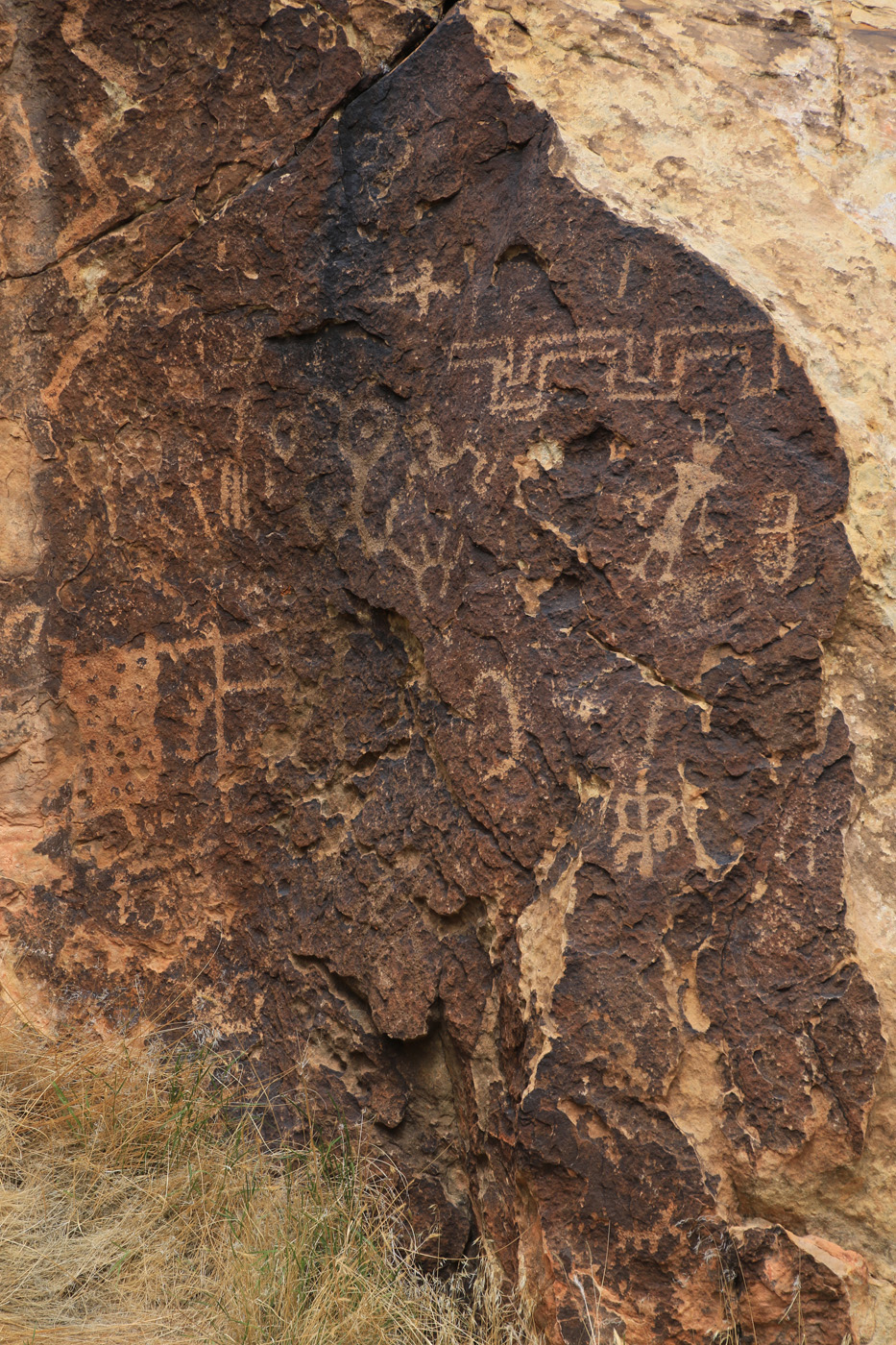 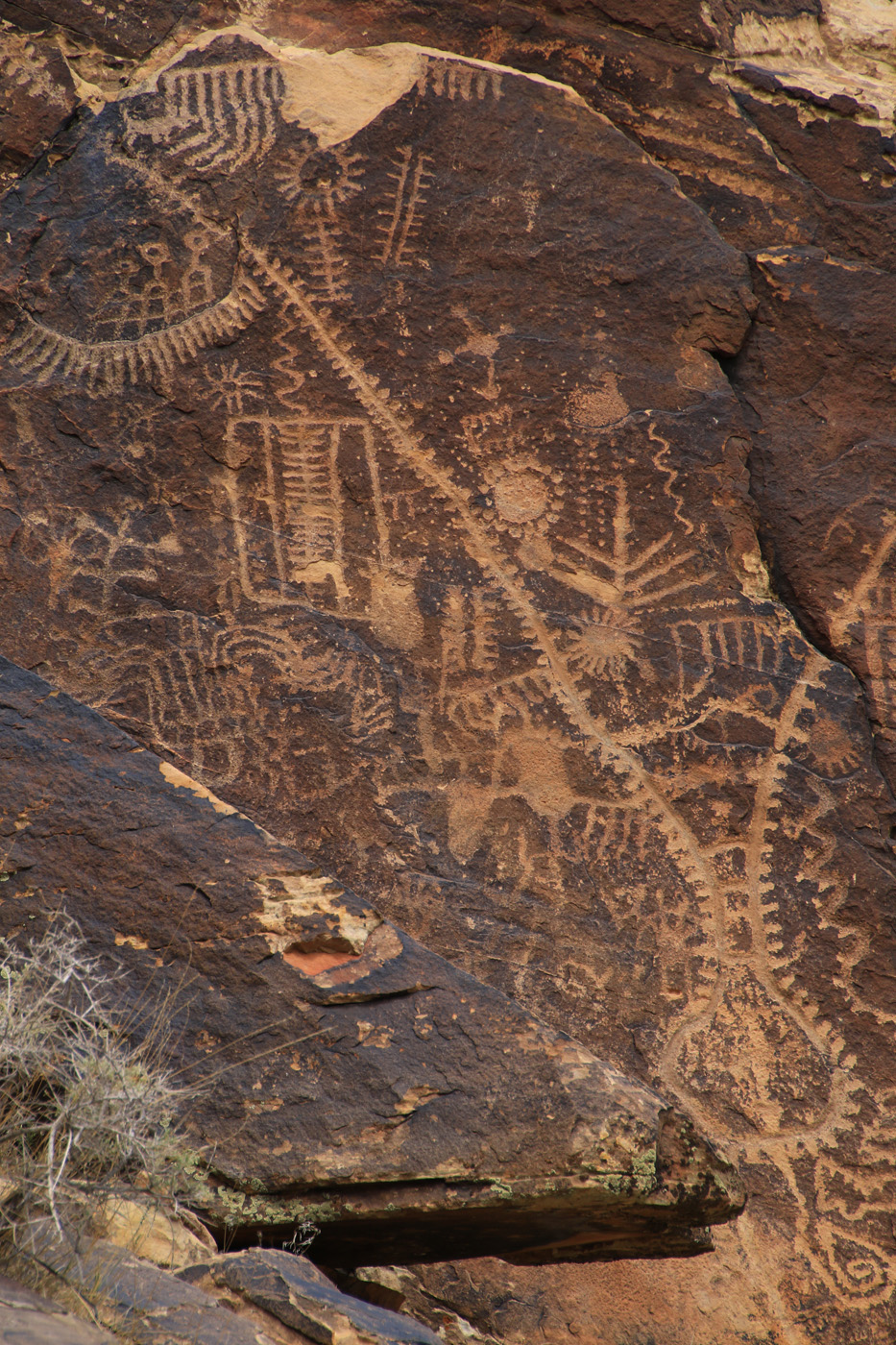 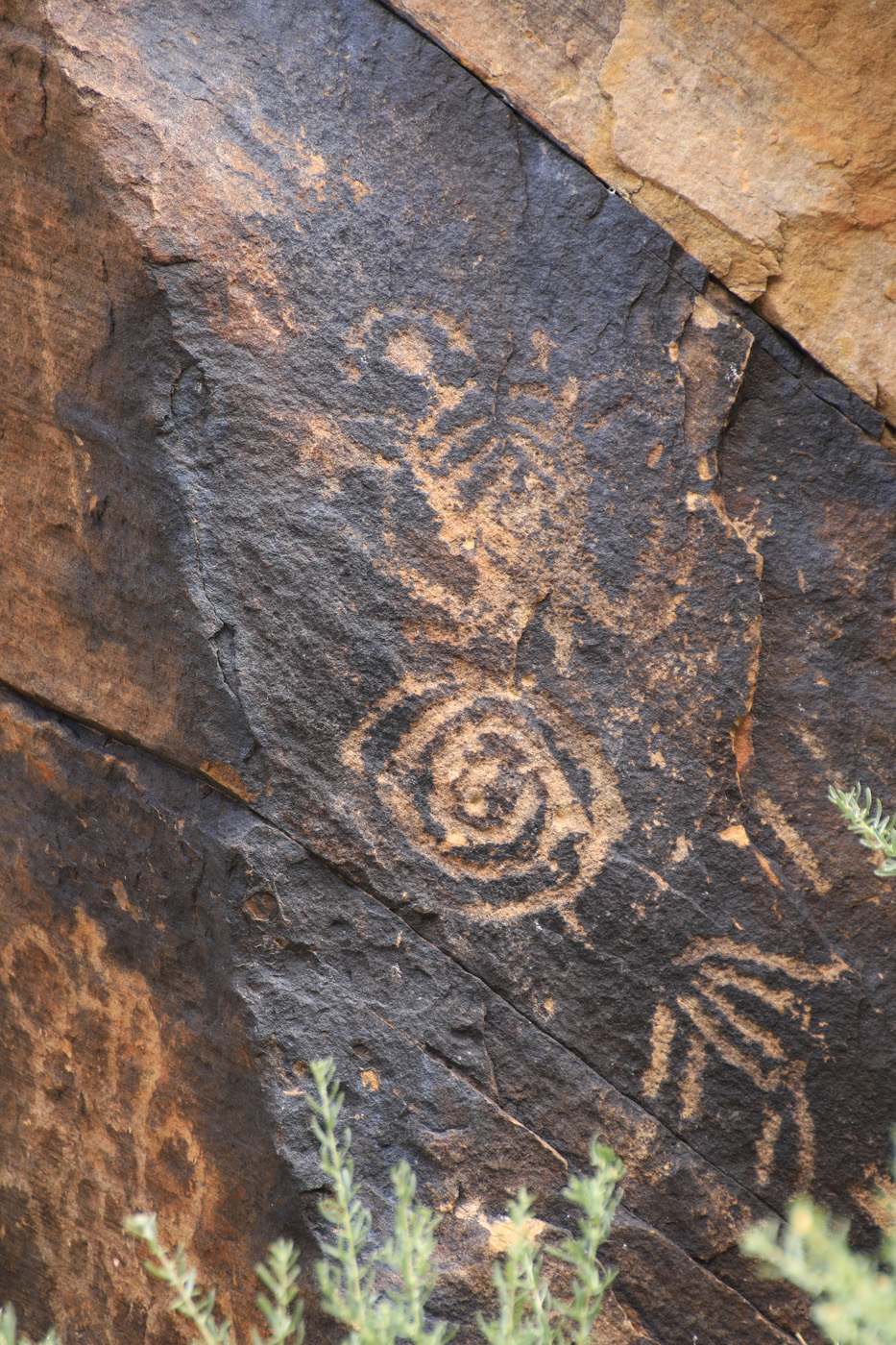 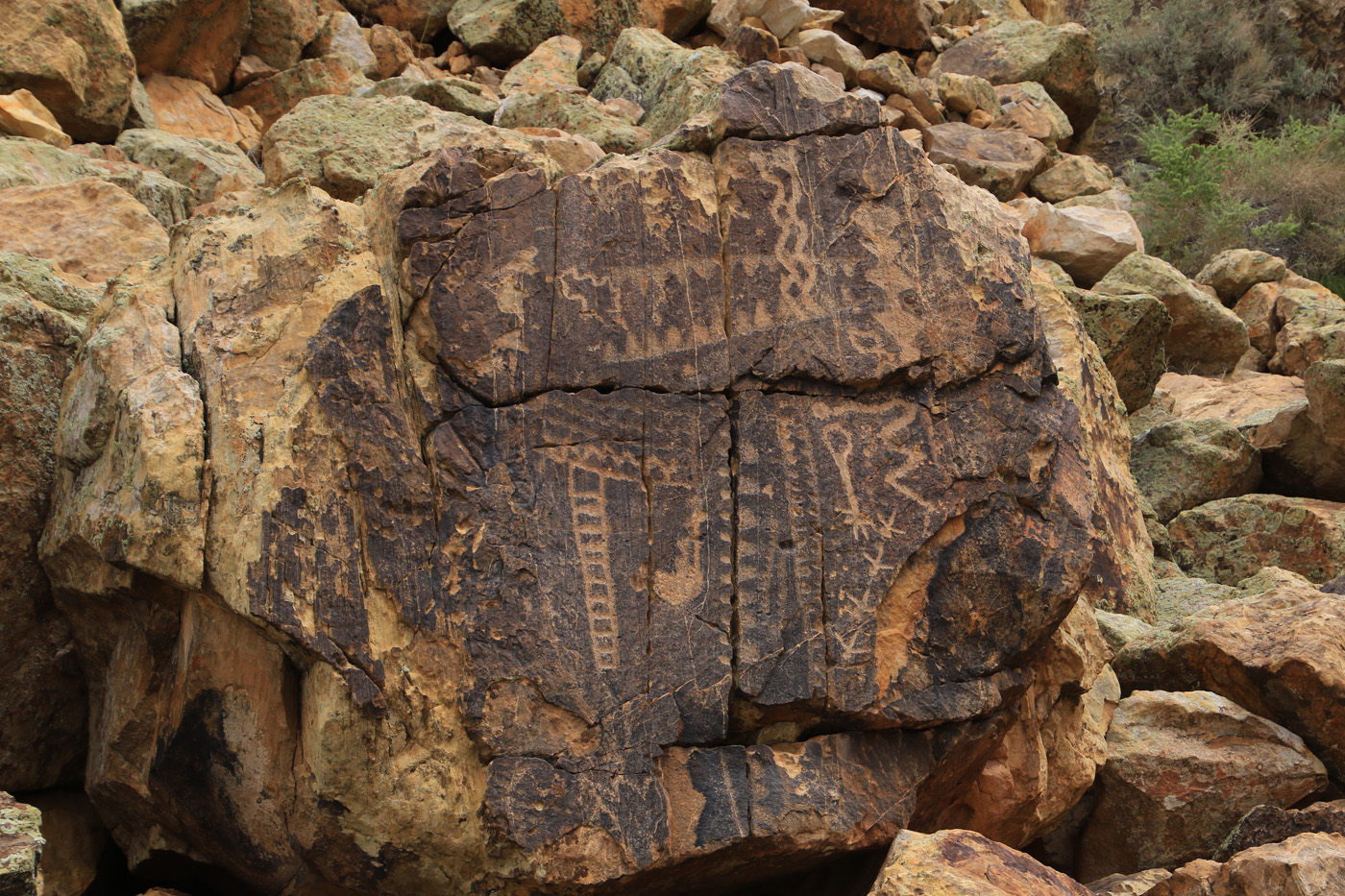 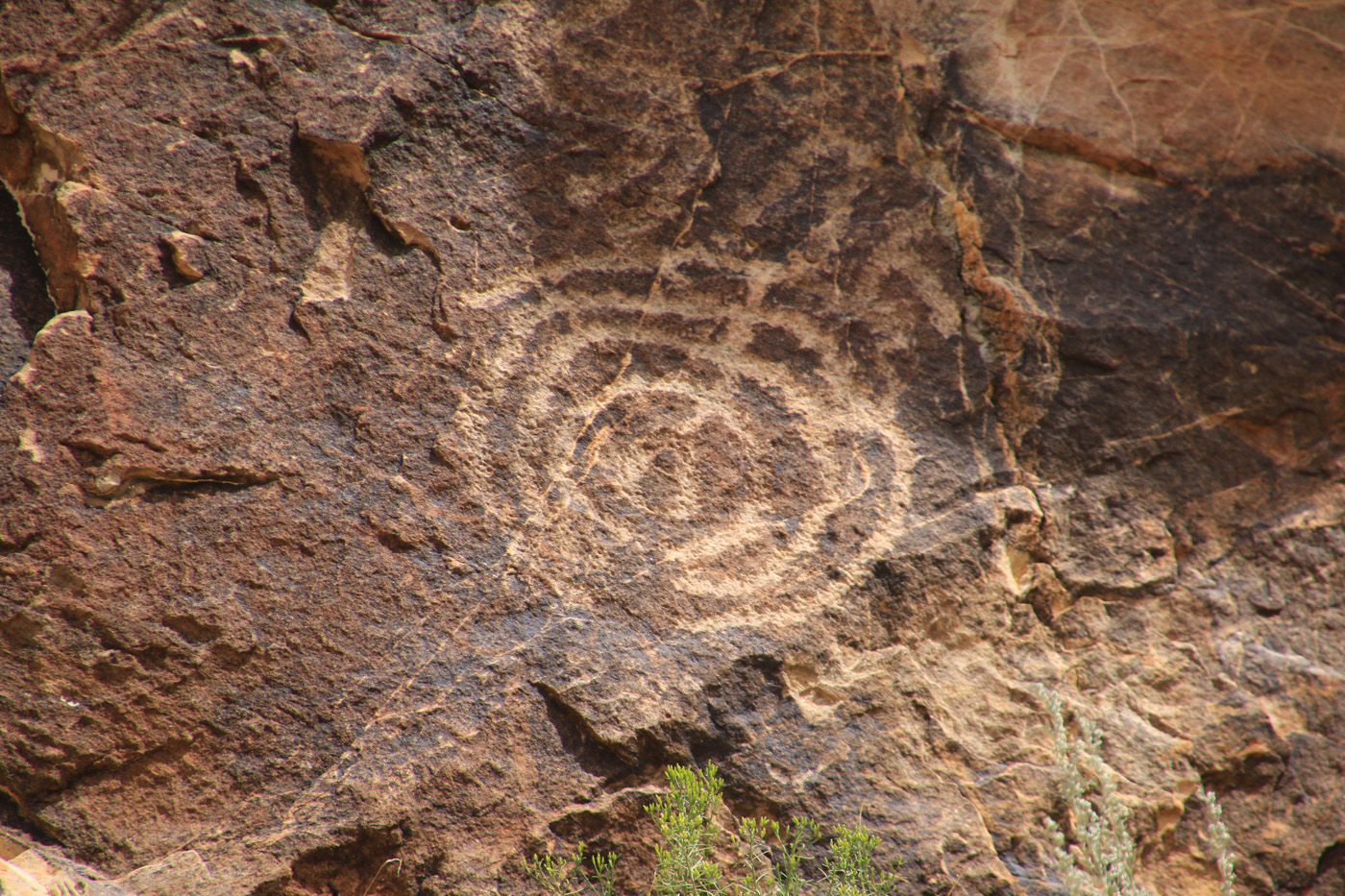 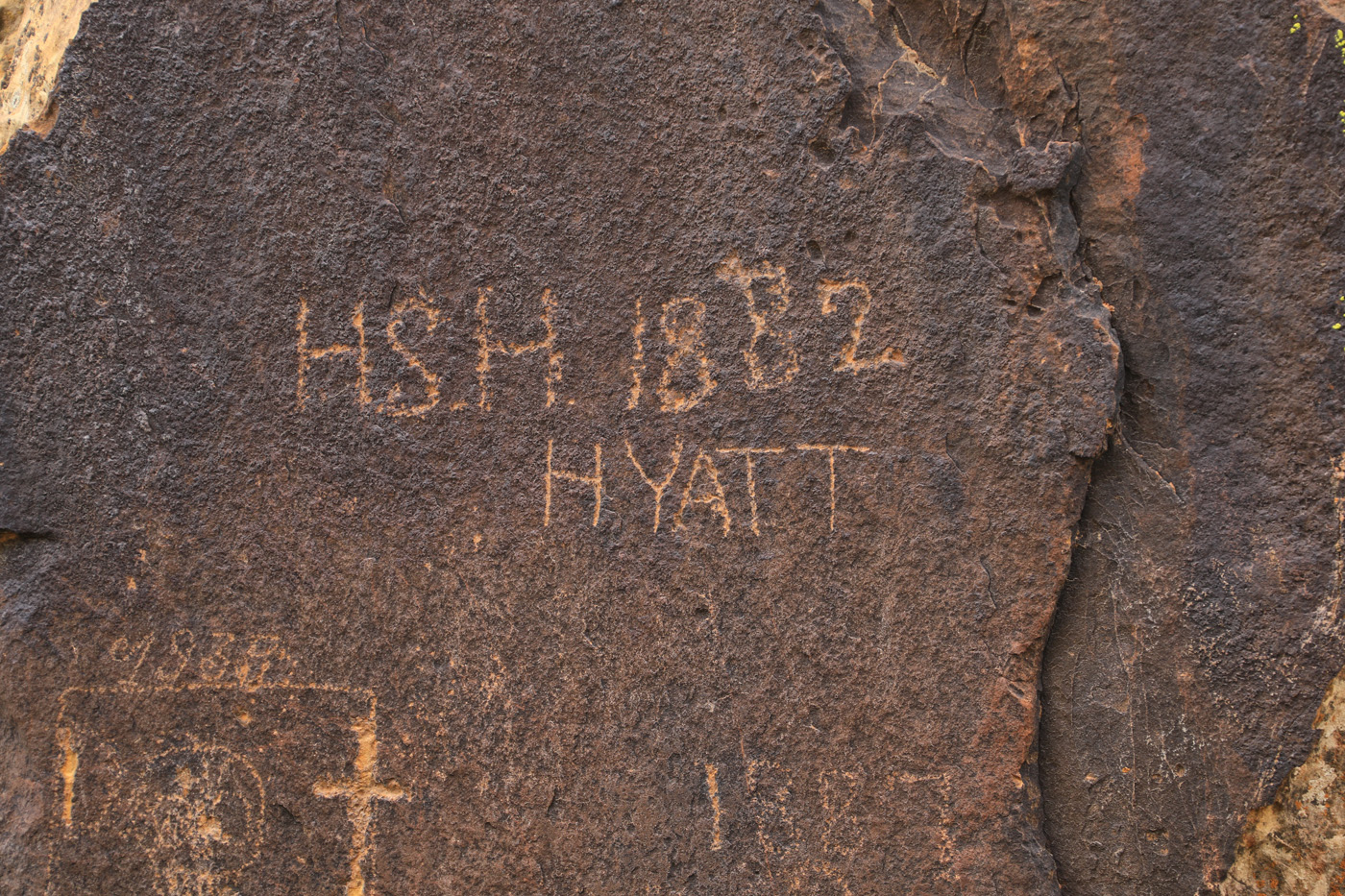 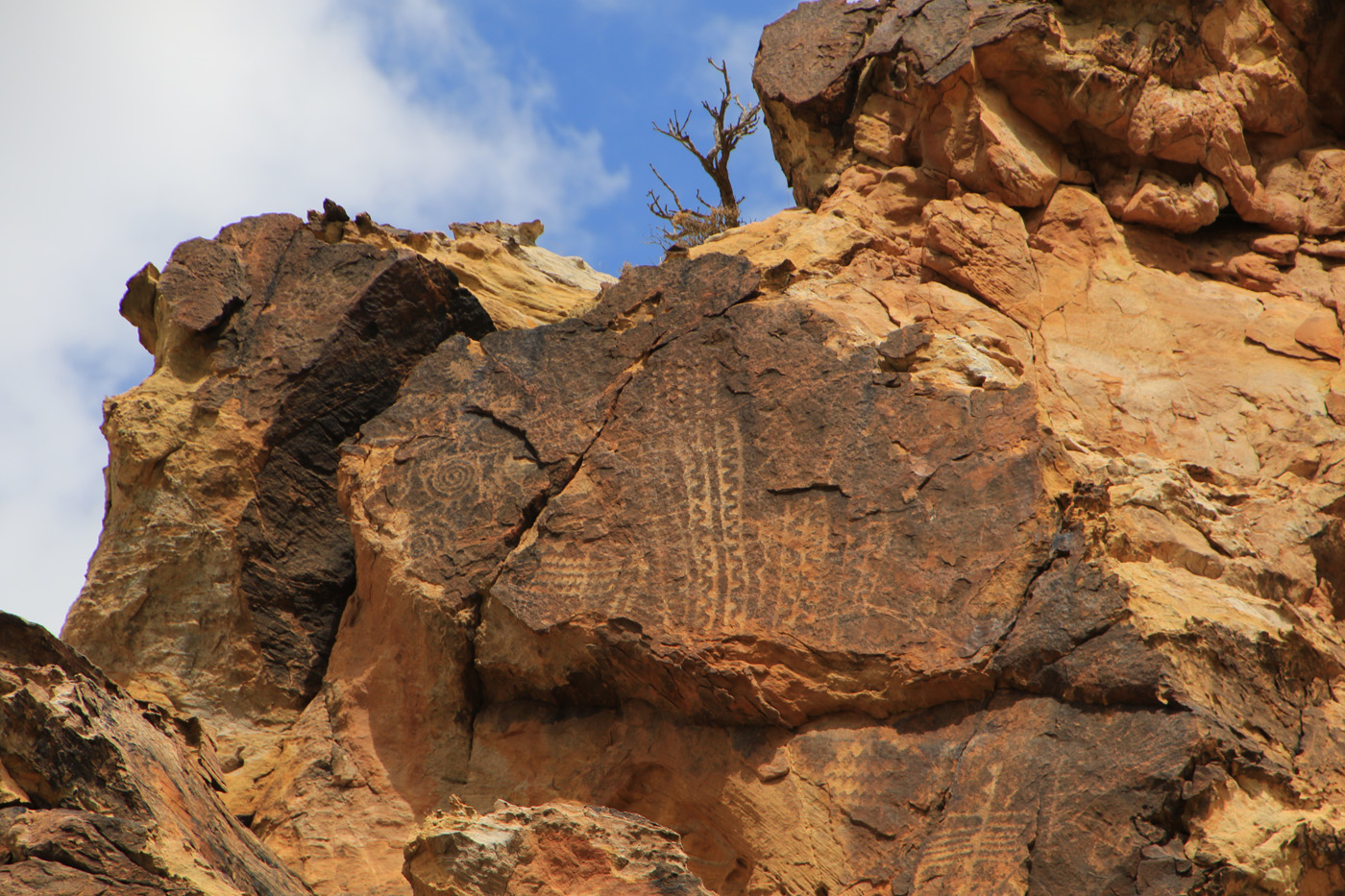 Maybe its all "Grafitti?"

After I had my fill of Parowan Gap, I headed back up into the mountains throuh Brianhead and made my way over to the Duck Creek Ice Cave. It looked like pretty much a hole in the ground until you climbed down into a larger opening. Because the entrance to the cave is above the height of the cave warm air does not flow freely into the cave which allows the air to remain cool and moist year round. Like 30-36 degrees farenheit! In winter ice and snow drifts form at the entrance and remains there most of the year. Even after it melts the floor of the cave hoovers just above freezing. 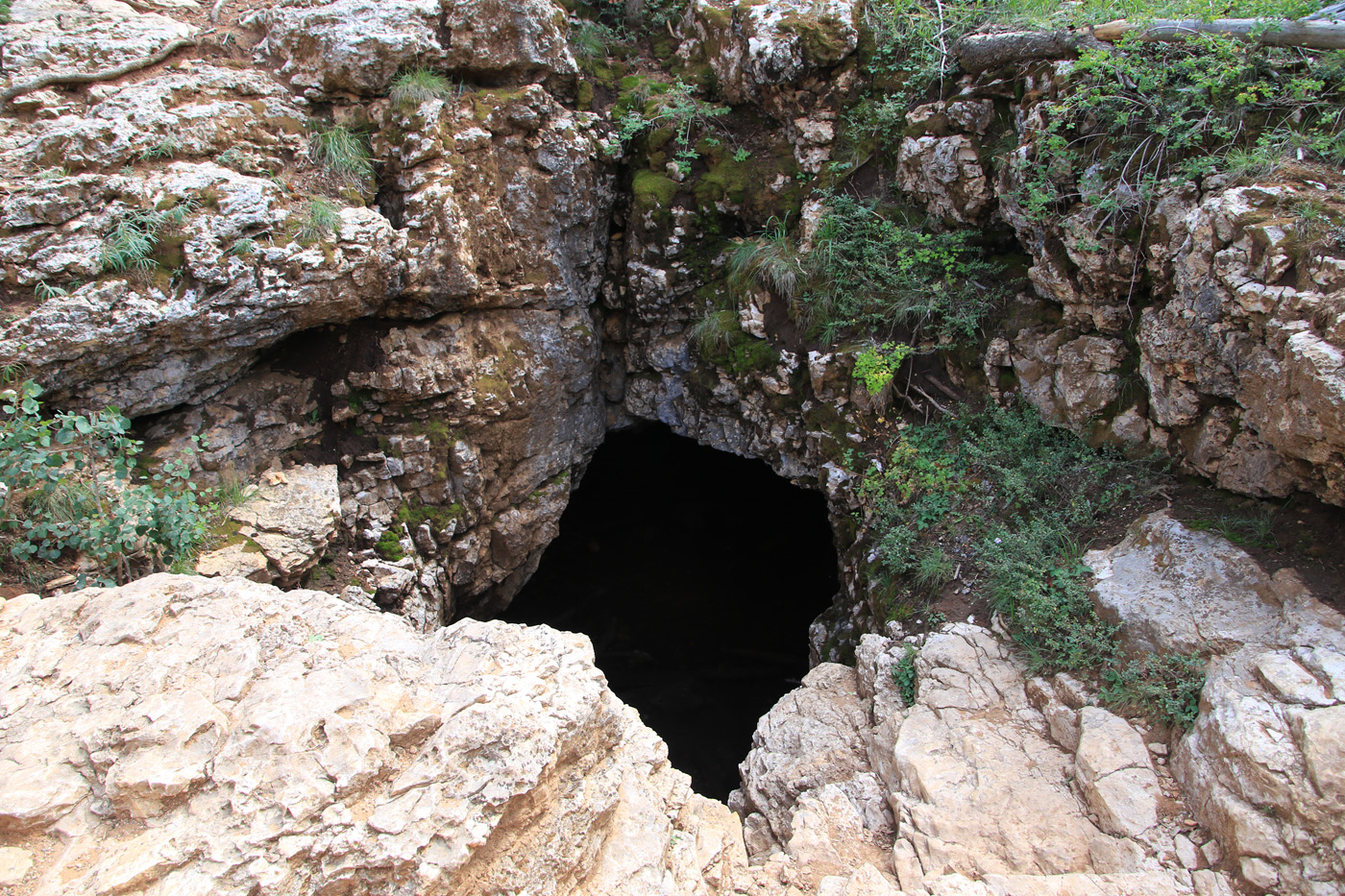 Entrance to the  Cave

It is a climb down 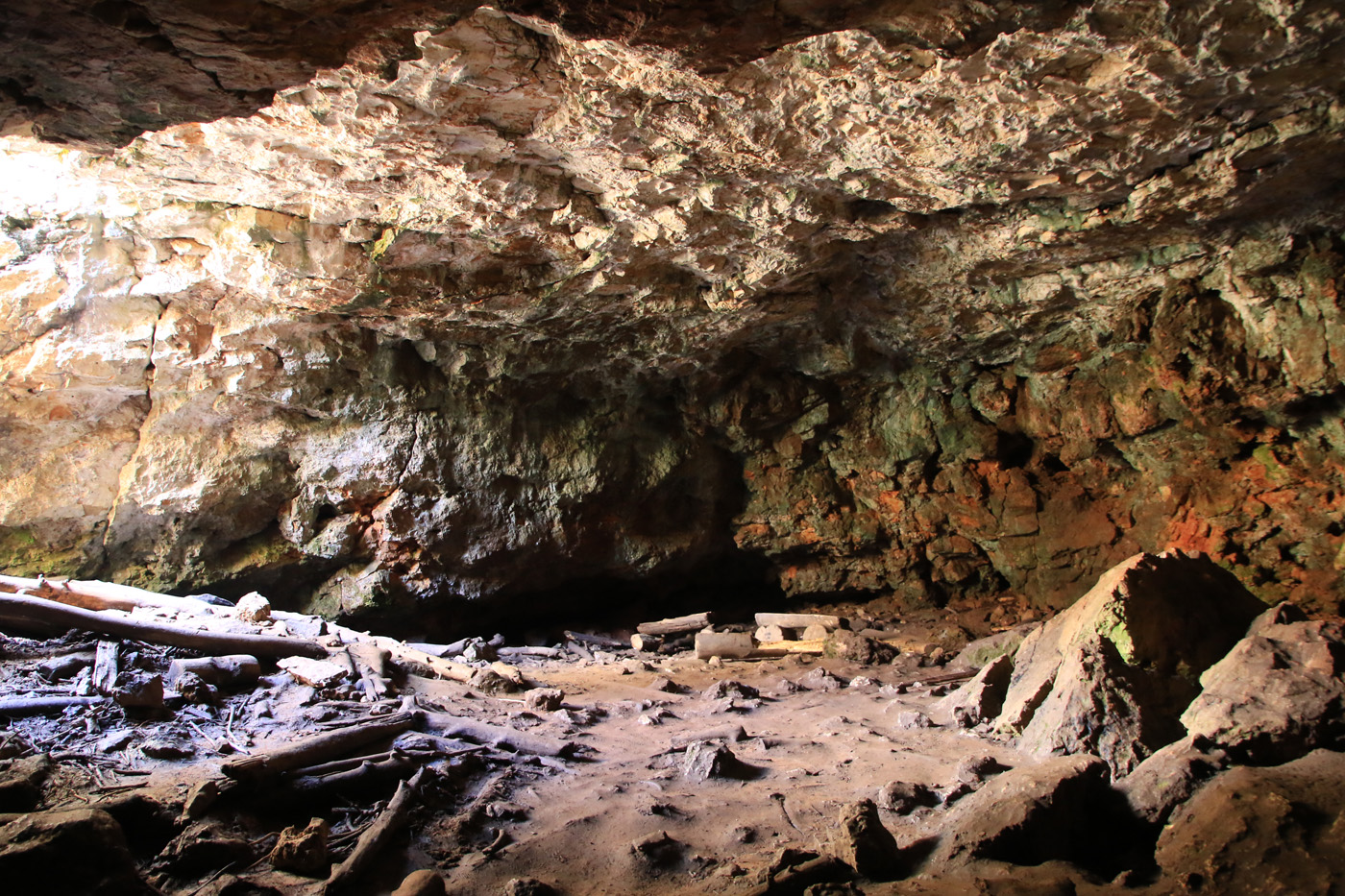 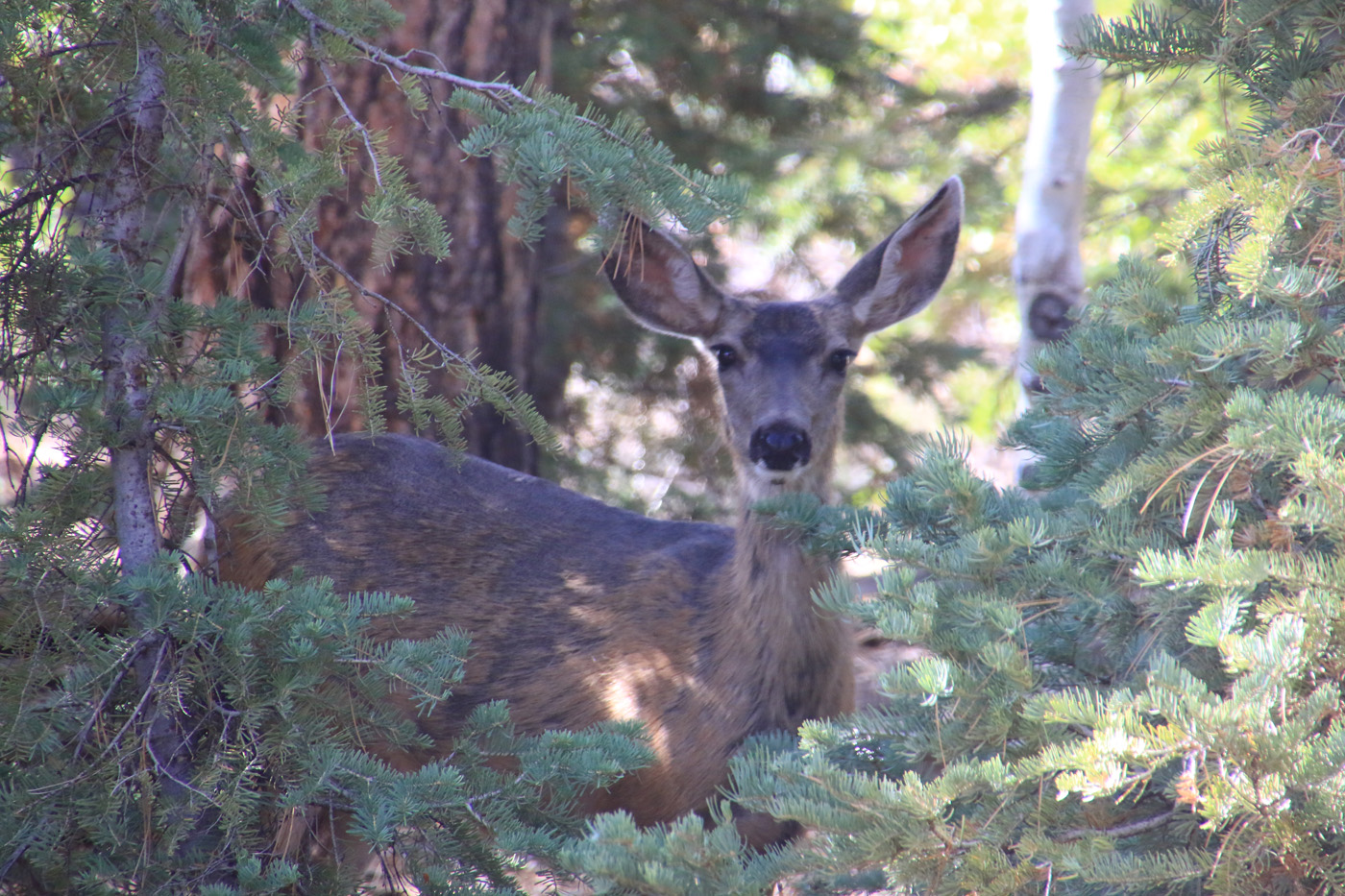 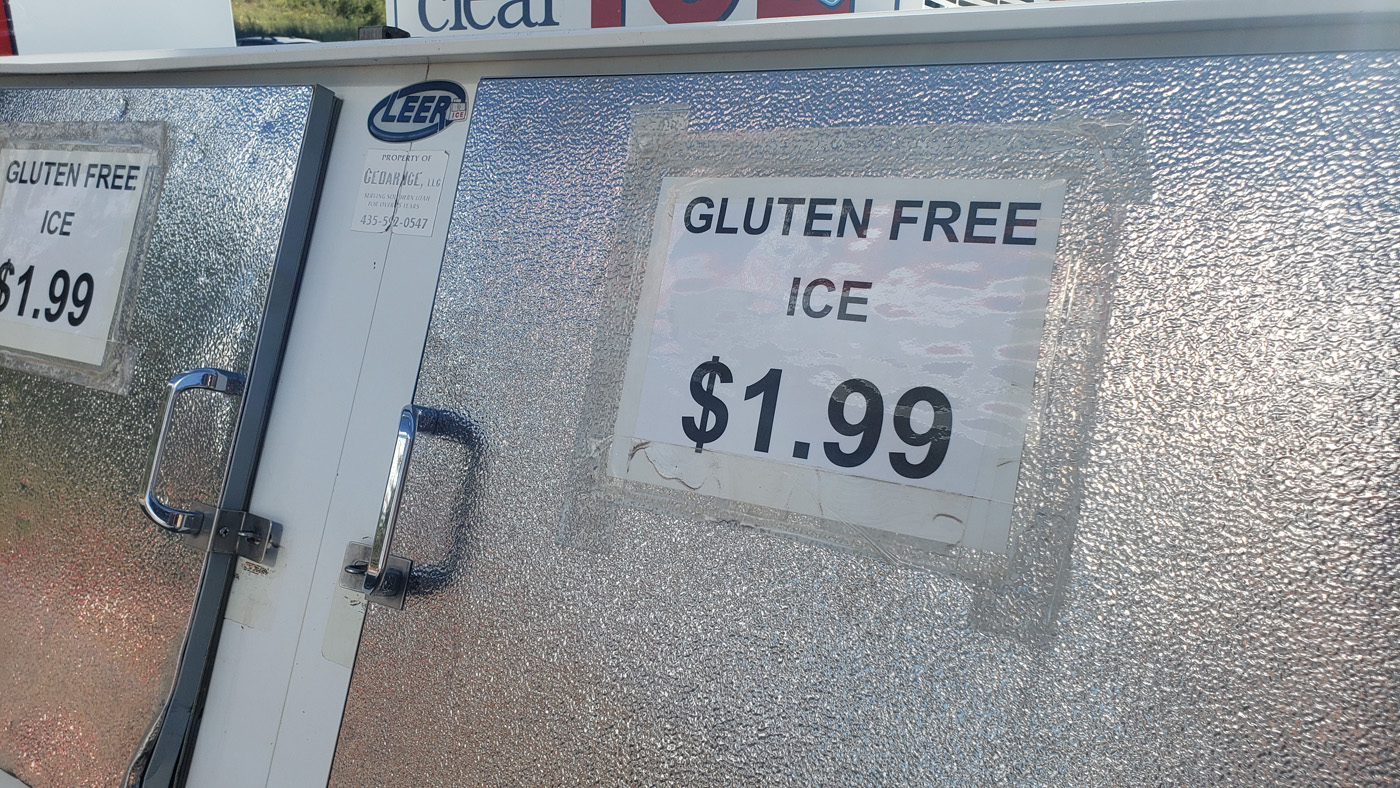 Gluten Free Ice is so much better for you :-)

After the Ice Cave, I made my way back to Strawberry Peak to get some drone footage to put in the video I did from our ride there on day 13. While running the drone I had a golden eagle show some interest in the drone by doing a close inspection run. I had already gotten some descent footage so I decided put that drone in "sport" mode and make a bee-line back to me. The rest of the day was leasiurely spent with some quality hammock time

Onto Day 22 - The Iron Hills trails of Cedar City